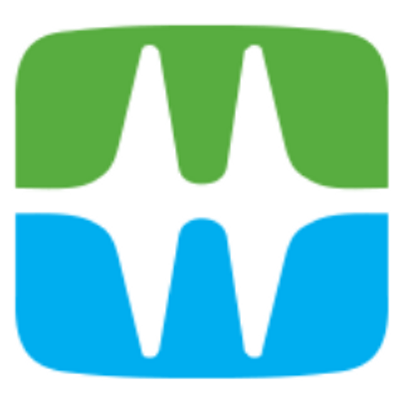 Early this morning, Environment Canada issued a wind warning, as strong gusts are sweeping through Northern BC and leaving many without power.
Winds as strong as 120 km/h have blown in off the Pacific and struck the North coast, resulting in many blown over trees. The damage has lead to over 6400 people without power, ranging from Prince Rupert to Fort St. John.
BC Hydro North spokesperson Bob Gammer says the company is busy fixing the issues but is unsure when the problems will be fixed.
” A lot of our crews are having to patrol circuits right now just to assess the extent of damage. There may be several circuits where we’ve got more than one problem so they have to make sure that they have a complete picture of all the trees that may be resting on lines,” he says.
If you still don’t have power by noon, Gammer says to contact BC Hydro. You can call them at 1-888- POWERON (769-3766)
For a full list of outages, visit bchydro.com/outages
Facebook
Twitter
ReddIt
WhatsApp
Email