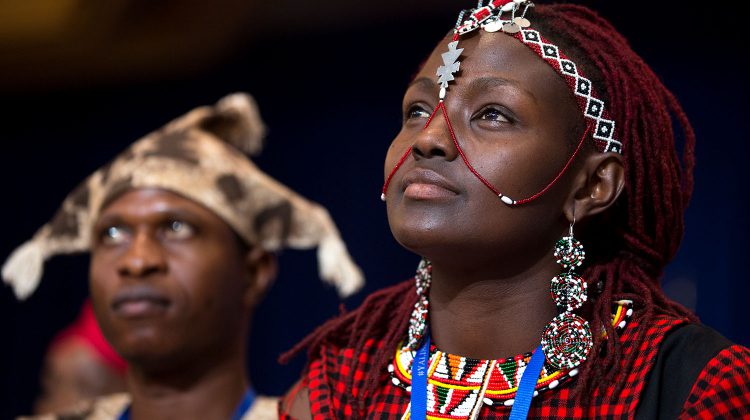 Local music for a not-so-local cause.

On Saturday the Della Herman Theatre in Smithers will host the Samburu Girls Foundation benefit concert. Proceeds from the event will go towards the foundation to raise funds for vulnerable women in Kenya.

“They have cultural practices that the woman in the tribe want to change,” says Len Vanderstar, director of the Kenyan Child Guardian Foundation.

“[They] rob adolescent girls of their childhood through forced child marriage, as early as nine years old.”

The foundation already has built one safe house in the country.

However, as Vanderstar explains, it’s been so successful that they need another.

“The women are trying to break out of that tradition … and they’re in desperate need of a second dormitory, they have already rescued something like 1600 young girls.”

The night will feature a bunch of local talent, including violinist Simone Hug and acapella group Mint Julep.

If you’re interested, tickets can be purchased at Mountain Eagle Books and Interior Stationery.

A link to a GoFundMe page started by Vanderstar can be found here.