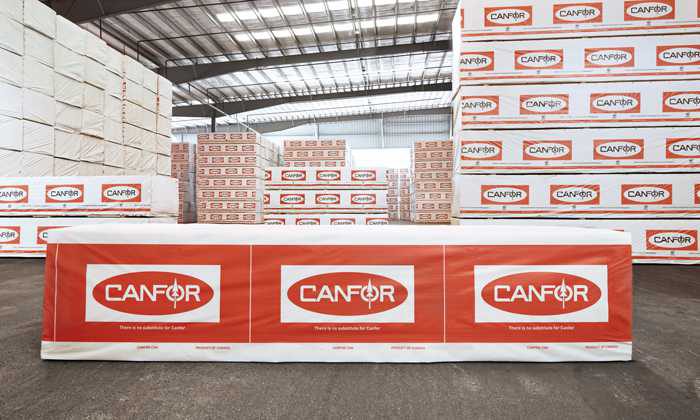 Canfor Corporation announced today (April 24) it will be temporarily putting restrictions on operations at all of its British Columbia dimension mills.

The restrictions will take effect on April 29 due to low lumber prices and the high cost of fibre.

In a report released last week, Wood Resources International stated that profit margins for sawmills fell substantially in North America during the second half of 2018.

This comes in spite of posting record sales in the second quarter of the year.

Sawmills in British Columbia saw their gross margins plunge to unprofitable levels and many companies decided to take market-related downtime in late 2018 and early 2019.

Lumber prices in North America continued their decline from the third quarter with another quarter of substantial reductions.

Average lumber prices for southern yellow pine were down 12 per cent quarter-over-quarter in the third quarter of the year, which was then followed by a reduction of 17 per cent in the fourth quarter. With practically no change in log or chip prices, gross margins have plunged in the Southern states, after having reached a 13-year high in the April-June period of the year. However, the region’s sawmill margins were still well above their ten-year average margin. With lumber prices continuing to decline faster than log prices in early 2019, profit margins have continued to slide in the first quarter.

Sawmills in British Columbia also saw the prices for lumber in the US market come down substantially during the second half of 2018. Despite the weaker lumber market, sawlog prices still increased from the third quarter to the fourth because of tighter supply and a rise in hauling costs.

The curtailment will reduce Canfor’s production output by approximately 100 million board feet.

Canfor has 13 sawmills in Canada, with total annual capacity of approximately 3.8 billion board feet.