“Knowing he is an organ donor sort of eases the way through it.” 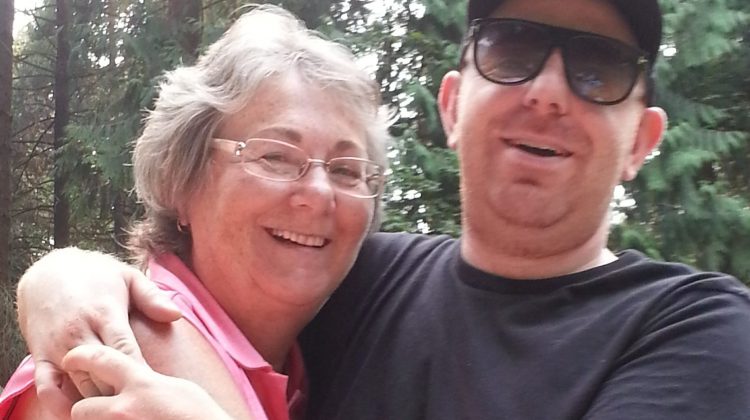 Matthew with his mother, Noreen | Photo from the Woodford family

Four lives were saved by Prince George resident Matthew Woodford when he signed up to be an organ donor.

That donation is also what Matthew’s Father, Rick Woodford said helped in the process of losing a child.

“It’s hard to say how we felt then but I can tell you now we feel very good.”

Rick and His wife Noreen are in Vancouver this week to talk about the importance of organ donation in honour of National Organ and Tissue and Awareness Donation Week.

“We did not know this at the time, but Matthew had actually signed up to be a donor the day after his 18th birthday.”

Matthew passed away last year at the age of 34 in a fire but was able to save the lives of four people by donating his lungs, kidneys, and liver.

Matthew’s Mother Noreen said she will never get over the loss of her son but knowing apart of him lives on is a comfort.

According to the Canadian Organ project, 260 people die every year waiting for an organ donation, and there are approximately 4,500 people currently on the list.

“When your in a room and you have just been told your loved one is not going to survive and they have to ask for the organs its such an emotionally charged time, but I am very grateful they did because I think you will be upset if you found out later on these organs could have been used, and they were lost.”