Get a job they said: Province dishes out millions in compensation for youth workers 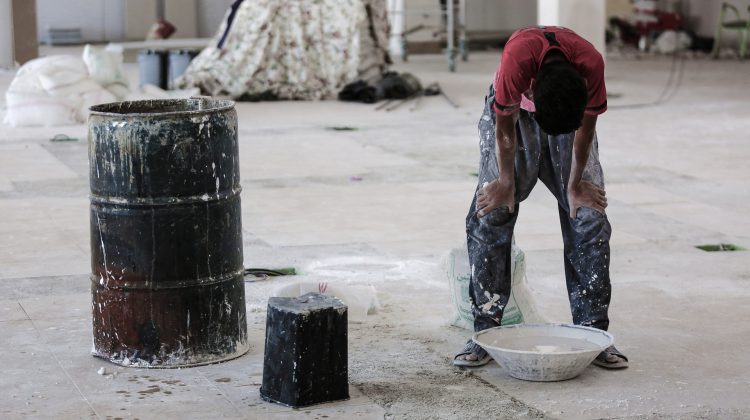 “I think people will be shocked.”

Labour Minister Harry Baines told MyPGNow that the province has been called out by international labour organizations, as well as the United Nations, for which age of children can legally work in the province.

“We are the only province, the only jurisdiction in Canada or North America to allow children as young as 12 years old to work in dangerous and hazardous workplaces, such as mining, construction, pulp mills,” said Bains. “We have been cited by international labour organizations and United Nations saying that we are way offside with the international laws when it comes to child labour.

As it currently stands in the province of B.C., children as young as 12 have been allowed to work with special permission from parents and the government.

“We’re moving the child labour age from 12 to 16, but allowing 14 and 15-year-olds to work in safe, light work, which will be defined in the regulations,” said Bains. “Other jurisdictions have done that and we’re just catching up.”

Bains said the proposed changes are in support of the government’s commitment to updating employment standards in the province.

Bains adds that there have been cases of children as young as 12 years of age who have been working in hazardous jobs such as mining and construction.

“It’s not just the anecdotal,” he said. “Workers’ Compensation Board data shows that $5 million was paid for injury claims to 15-years and younger, children working in the industry.”

If approved, the new laws will help in bringing the province in line with international standards with regards to child labour.