Call for action on Missing and Murdered Indigenous Women 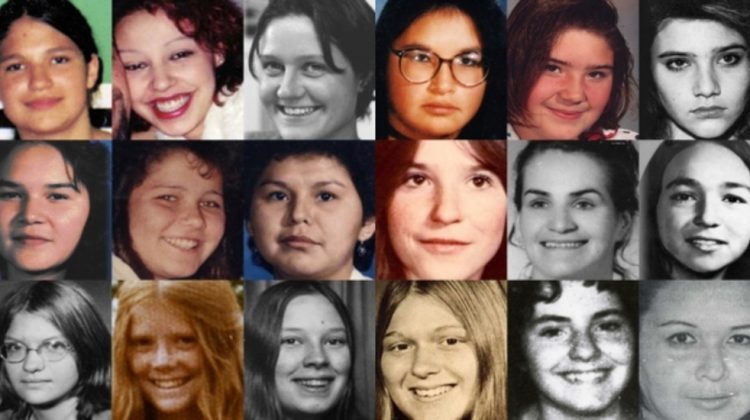 The information is not enough.

In anticipation of next months release of the Final Report of the National Inquiry into Missing and Murdered Indigenous Women and Girls, the B.C. Assembly of First Nations is urging the government to take action.

This report is in response to the inquiry into Missing and Murdered Indigenous Women and Girls that started back in 2015.

The BC Assembly of First Nations said some of the recommendations made in the original report back in 2017 remain unimplemented today.

“The plan to implement these recommendations must be cross-jurisdictional, and must fully and properly engage Indigenous women, girls, and two-spirit people,” said Regional Chief Terry Teegee.

The goal of the report is to help eliminate all forms of violence against indigenous women, girls, and two-spirit people.

According to the Canadian Women’s Foundation Indigenous, women are killed at six times the rate of non-Indigenous women.

“Lives are imperiled with every day of inaction. I can’t overstate the urgency and seriousness of the situation.”