Lone survivor of Northern BC plane crash expected to recover 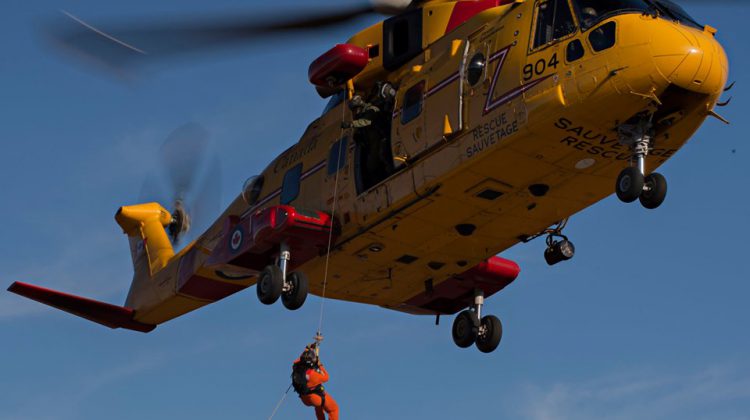 The only surviving passenger of a tragic plane crash in Smithers over the weekend is expected to live.

The crash occurred just after 8:45 am on Saturday after an emergency notification from a transmitter of the Cessna 182.

“Three of the four people on board did not survive, but one person was transported from the site by a Joint Rescue Co-ordination Centre helicopter and is now being treated in a Vancouver hospital. That person is expected to recover,” said Donaldson.

“Our thoughts are with the family and friends of everyone involved in this incident. On behalf of all British Columbians, I would like to extend our deepest sympathies to the families and friends of the three people who did not survive.

“The RCMP is working in conjunction with the Transportation Safety Board in relation to the cause of this fatality, however, the RCMP will not be releasing any names or the identities of the individuals involved.”