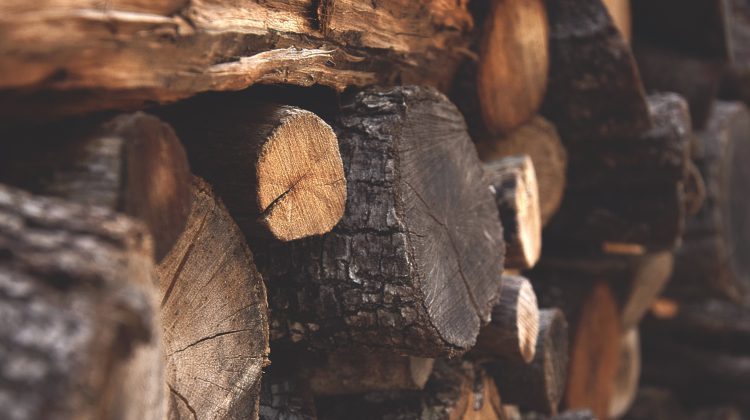 10 Canfor mills across the province will experiencing curtailments, including Prince George, Vanderhoof, Houston and Mackenzie.

They announced today that all sawmills in BC, excluding WynnWood, will be curtailed for two weeks or the equivalent, with extended curtailments of four weeks at Houston and Plateau, and six weeks at Mackenzie.

According to Canfor, the reductions are due to poor lumber markets and the high cost of fibre, which are making the operating conditions in BC uneconomic.

The curtailments will reduce Canfor’s production output by approximately 200 million board feet.

Following the previously announced closure of Vavenby in July, Canfor will have 12 sawmills in Canada, with total annual capacity of approximately 3.55 billion board feet.