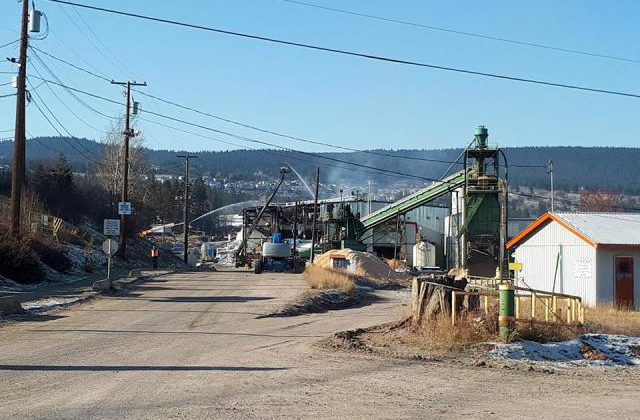 Poor lumber markets and the high cost of fibre is what’s being blamed on the 10 Canfor curtailments announced on Monday at its BC sawmills.

The move came at a bit of a surprise according to United Steelworkers Union 1-2017 President, Brian O’Rourke.

“The Mackenzie mill is taking the largest curtailment at six weeks followed by that we have the Plateau mill in Vanderhoof and Houston shut down for four weeks, Prince George is taking a three-week curtailment while the rest are taking two weeks.”

He adds some locations may be able to find a way to soften the blow.

“The impact may be lessened somewhat because they will be on four-day weeks for a time to make up for the curtailment but for some of them it’s going to take a month’s pay from the employee’s pockets.”

O’Rourke senses it’s tense times right now for the sector, which has a ton of uncertainty surrounding it.

“We’re not quite where the end is in sight but rumour has it stump age is going to be changing on July 1st and not for the better, I think we are going to have to wait and see if this trend continues we may see more downtime within the industry, unfortunately.”

The curtailments are expected to run through June 16th to July 27th.