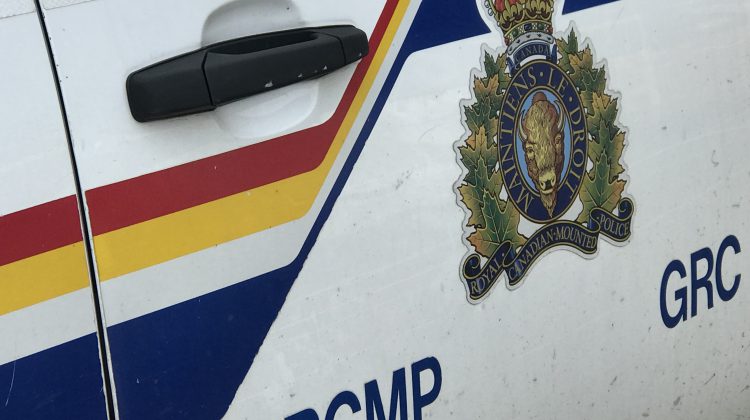 The B.C. Prosecution Service has confirmed to MyPGNow that a sentence has been handed down in relation to a single-vehicle incident in Smithers in June of last year.

The incident resulted in the death of a Prince George resident.

Appearing in B.C. Supreme Court in Smithers, Ashton Michael Lewis, 23, has been sentenced two years plus a day for impaired driving causing death. He also received concurrent six-month sentences for failing to remain at the scene of an accident and driving while prohibited.

The crash leading to the sentencing saw a 21-year-old ejected from the car. The individual later died in Bulkley Valley District Hospital, while another passenger was treated for minor injuries.

Lewis, the driver of the vehicle, fled the scene on foot but was eventually caught by a police dog service unit.