Despite forestry cuts, report says Northwest economy on the rise 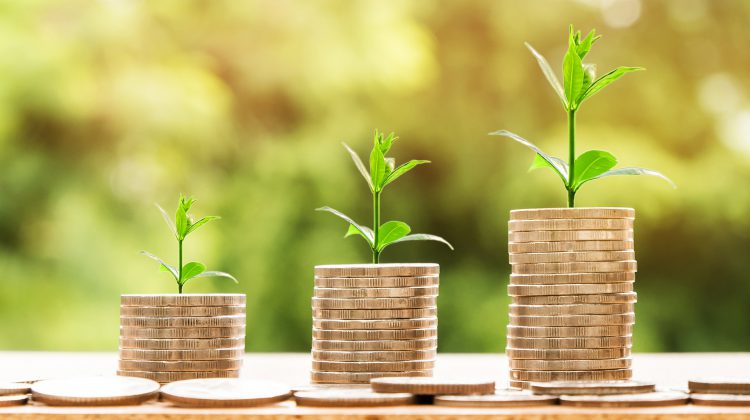 The latest report by the Chartered Professional Accountants of British Columbia (CPABC) says the economy in the Northwest region of the province is growing.

Despite job loss in the lumber sector, over 600 jobs were added in the Northwest.

CPABC attributes the new jobs to food services, public administration, and other service industries which offset the loss from other sectors.

With new projects slated to come to the province the northern economy is looking bright.

“The $40-billion LNG Canada project has begun work for development. As activity ramps up for this project, we can expect a boost to our economy,” said Jeanne MacNeil, CPA, CA, partner with Edmison Mehr in Smithers.

Since December 2018 an additional 1,000 jobs were added in the construction industry that the report links to the LNG Canada project.

The project is currently facing opposition from First Nations and environmental groups, but if it goes through, it will create up to 10,000 construction jobs and 450 permanent jobs.