Steelheads to return to Smithers 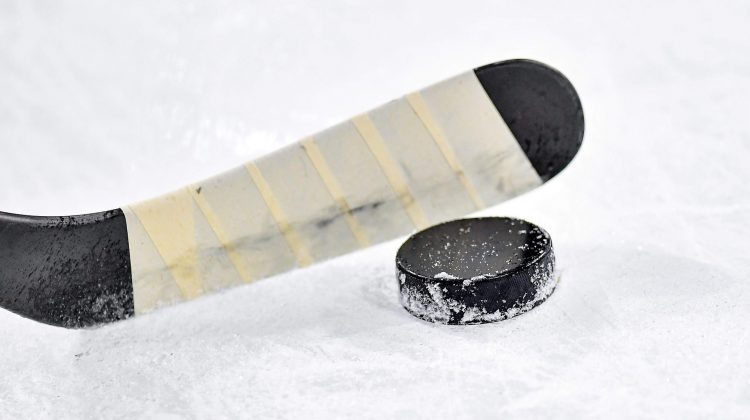 After a few years break, the Smithers Steelheads are set to return to home ice.

The team was on a hiatus due to there not being enough players, but they are back and ready for THE 2019 to 2020 season.

The news broke earlier this month at Smithers Council.

Mayor of Smithers Taylor Bachrach says the team was a big part of the town.

“It’s part of community pride having a hometown hockey team and the steelheads games I went to were always well attended, and people got into the competition with other communities.”

Smithers Town council voted unanimously to approve the team three requests, which were to have a beer garden, have their logo on centre ice and to take over the concession stand.