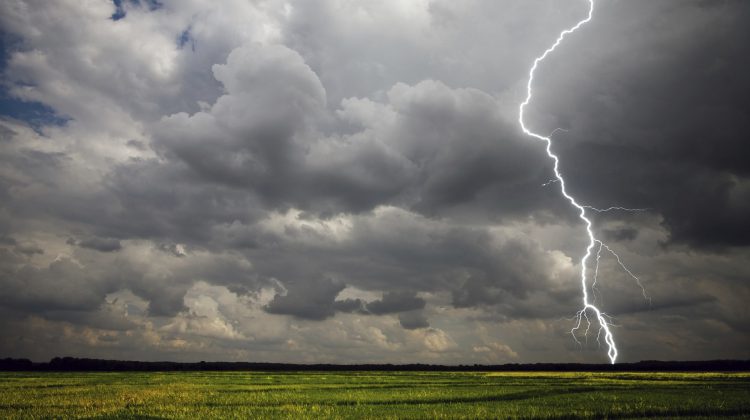 The Northwest Fire Centre has confirmed seven of the 13 wildfires in the area are under control.

Over the weekend there were nearly 23,000 lightning strikes in the North West Fire Centre.

She said dry conditions and lack of precipitation during the lightning strikes play a factor.
All the wildfires are under a hectare in size.

Smoke is visible in some areas due to wildfires burning in Alaska and the Yukon Territory.