You can count on it; this is bat country 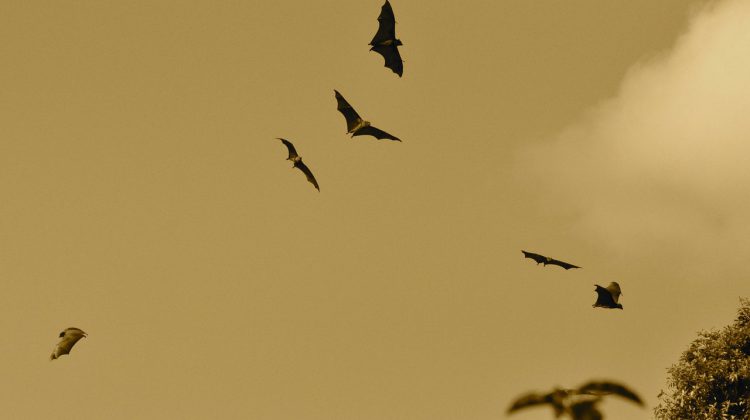 Sesame Street’s Count Dracula knows a thing or two about counting bats, but it’s not yet known whether Ashleigh Ballevona will be able to secure his services for the second bat count of the year in the Bulkley Valley.

“It provides data that is a key part of our provincial bat monitoring program,” Ballevona told MyBulkleyLakesNow. “It’s important to monitor bats because bats face a wide variety of threats, including habitat loss and wide-scale mortality from white-nose syndrome, and so monitoring these maternity colonies can give us a good idea about how bat populations in an area are doing from year in a year and will help inform our actions and policies to protect and conserve our bats.”

Keeping data on how bat populations are doing with so little being known is crucial before something such as white-nose syndrome enters BC, according to Ballevona.

This citizen initiative encourages residents to count bats at local roost sites. The first count was done between June 1 and 21 before pups were born.

The count starting on July 11 until August 5 will be when pups are mature enough to be flying.

If you have a bat roost on your property and would like to participate, you can email skeena@bcbats.ca or call 1-855-9bc-bats ext 19.