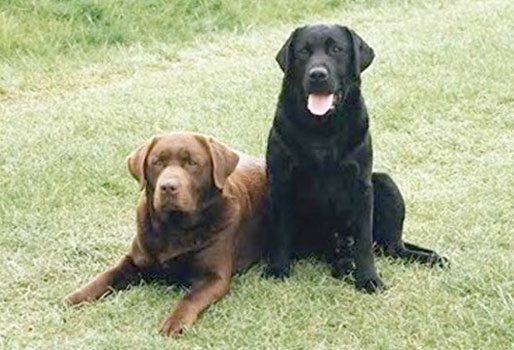 The trial of a woman who is accused of breaching her probation conditions on an animal cruelty conviction will continue in Quesnel this morning.

Twenty-five-year-old Catherine Adams is defending herself in this case and has pled not guilty to the charge.

Adams is accused of having 16 dogs on a property on Johnston Avenue in Quesnel in July of last year.

Adams and her mother Karin were convicted on animal cruelty charges following an SPCA investigation in Houston in 2014.

Conditions of that sentence included a 20-year ban on owning or being in the custody of animals.