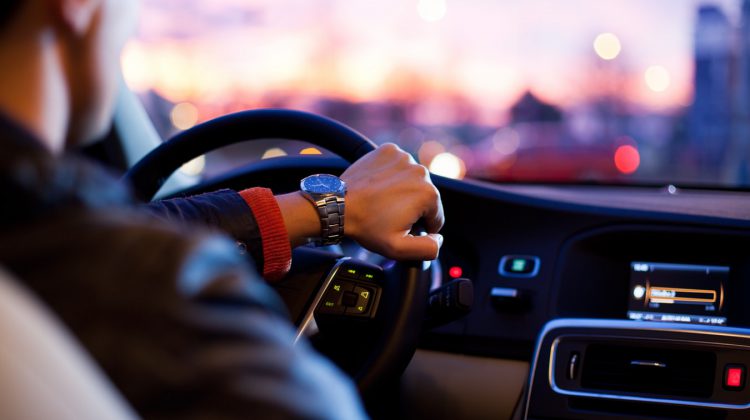 The provincial government stands behind the decision to require all Uber and Lyft drivers to have a Class 4 license once ridesharing services take effect.

The move has been met with some opposition in places like Kamloops and Vancouver Island where some politicians believe it will exclude an entire group of drivers looking to make some extra cash.

Minister of Transportation, Claire Trevena explains the decision behind this requirement and what this means for anyone in Northern BC who wants to take up this venture.

“People want to know when they are paying for a ride, the driver has a good driving record and has passed a commercial road test. It is the commercial license we have in BC and we have to make sure the driver has a working knowledge of their vehicle and has undergone a medical exam.”

Trevena adds anyone who wants to be a driver in Prince George or Northern BC should view the Class 4 license as an investment.

“And I think anyone who wants to earn money from taking people for a ride whether it is just doing two or three hours a week or twenty hours a week they should be prepared to invest in that extra license.”

Kamloops Mayor Ken Christian is among the most vocal against the requirements explaining the Class 4 license can be a bit of a headache once someone turns 60 years of age and you have to take a medical every year.

He believes if people need to find a doctor in order to keep it, some residents regardless of where they live could, in turn, give up the license.

Ridesharing companies can apply to operate on BC Roads as of September 3rd with the opportunity to hit the ground running later in the month.

Trevena states there will be a review within the next two years of how ride-hailing is operating and how the taxi industry is keeping up, which should enable the province to deal with anything that is deemed problematic for either side.