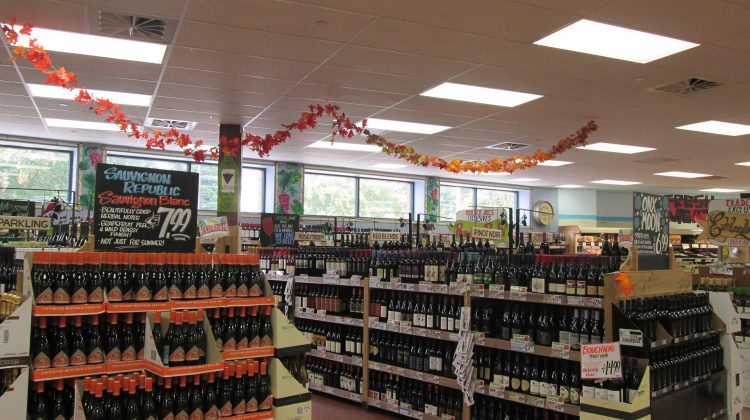 The next time Prince George and Northern BC residents visit other provinces they will now be able to bring home liquor products for personal consumption without restrictions.

The announcement was made recently by the province getting rid of limits on how much liquor can be brought back from other parts of Canada.

“This is just good for our consumers in general, maybe you have tried some Ontario wines that you like and you wanted to ship a case back home or you are trying some Nova Scotia wines or having some spirits from some of the great providers in Alberta, you are now going to be able to get that product back into BC without any hassle.”

“I think this will work out quite well for two sides of this, so for the British Columbia craft breweries and wineries that can let consumers legally take as much product as they want when they are travelling through the area and not have to worry about informing them about crossing borders into Alberta. It will be good for people visiting our province as well as for our domestic producers.”

Guignard has also been on the other end of the spectrum where limits were in place on what you could bring back.

“I’ve been at a winery in British Columbia before where I was talking about shipping a case when I was based in southern Ontario and they were not allowed to do that but the person behind who lived in Texas was allowed to do that, which was just crazy.”

The change aligns with similar actions taken in Saskatchewan and Nova Scotia.