Air conditioning levels a point of contention for BC employees 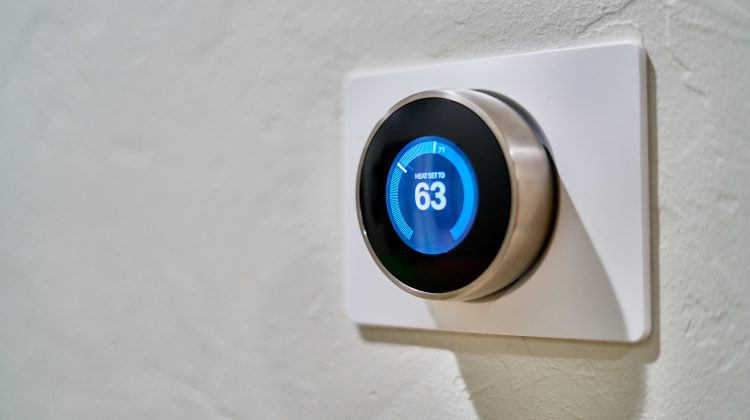 A new study from BC Hydro found that women in the workplace are colder than men. 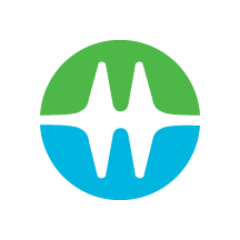 (Photo supplied by BC Hydro)

Spokesperson Bob Gammer recently told Vista Radio, two-thirds of British Columbians do not have the ability to adjust the office temperature themselves or must ask permission to do so.

Amongst those, 60 percent find the air conditioning too cold in the summer months, making it difficult to concentrate on work – with women feeling this way more four times more than men.

“We would recommend offices and commercial buildings be cooled to between 23 and 26 degrees in the summer when occupied and then when the building is empty on a weekend or in the evenings you can shut the air conditioning off altogether.”

“If they are cooling too much, apart from creating discomfort for staff, they are also wasting money. They could set the cooling temperature higher so that it only cools down to about 23 degrees, which is still comfortable to work in and save some money.”

The study also shows women in the workplace are almost twice as likely as men to say the office temperature makes it difficult to concentrate on work.

“Well, that’s sort of what it sounds like as 60% of women reported being too cold are regularly using a blanket or additional layers of clothing or even a little space heater under their desk to keep warm.”

BC Hydro data shows offices in B.C. set the thermostat as low as 20 degrees Celsius, three to four degrees cooler than what is recommended, leading to wasted electricity and higher costs.