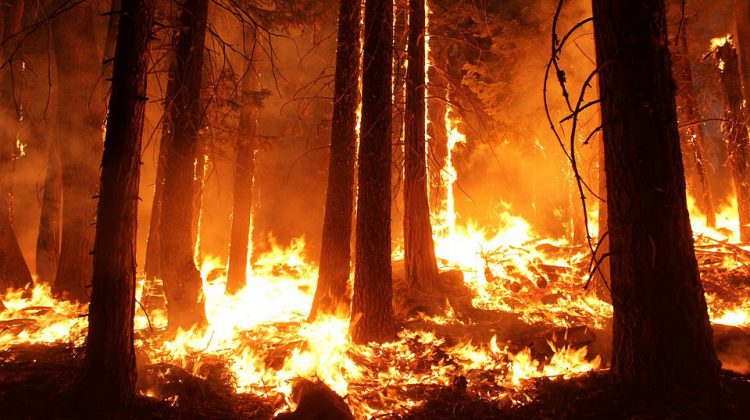 Two wildfires are currently burning in the Cassiar Fire Zone.

One is in the Southwest area of Tagish Lake and the other is in Barrington River.

The fire that was discovered on Tagish Lake started on July 6 and covers about 1400 hectares. The size of the fire increased over the long weekend because of the high winds that were in the area.

There are several cabins located in the area but B.C. Wildfire Service firefighters have installed structured protection units.

Jessica Mcdiarmid, Fire Information Officer said there are currently no fire bans in the area at this time.

“With this warm weather, the danger rating is going up. So, just anybody who is burning to be very careful,” said Mcdiarmid.

The second fire in Barrington River was also lightning caused. It was originally started 50 kilometers outside of Telegraph Creek on Aug 5.

Mcdiarmid also said because of a Wind Event on Sunday (Aug 4) it grew to 4,400 hectares.

“It isn’t threatening any structures and it hasn’t grown over the past two days. We’re not anticipating that it will but we are monitoring it closely,” said Mcdiarmid.