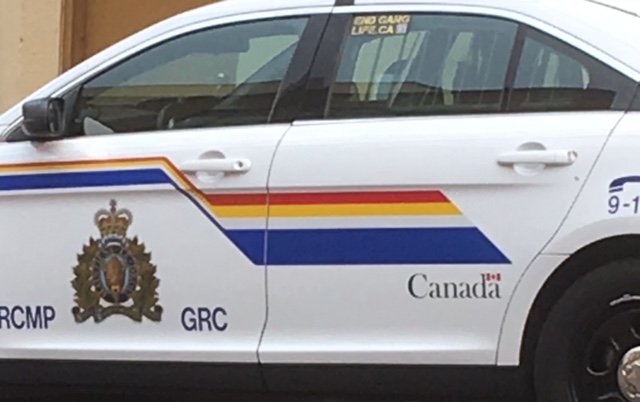 Smithers RCMP’s Sgt. Darren Durnin voiced concern over the spike in violent crimes at the hospital causing Smithers’ crime rate to go up.

Sgt. Durnin explained to the council that police have a scoring system. The scores go by the severity of the crime and are an easier way to report to the public and stats Canada.

In 2017, the RCMP responded to 58 calls for violent crimes but in 2018 they responded to 178 calls. 122 of those calls came from the Bulkley Valley Hospital.

Sgt. Durnin says this will have an impact on the stats.

“The preventative assault caused that spike in incidents of crimes against the person in 2018 compared to 2017, our scoring changes, it had an impact on Stats Canada report of the increase of violence in Smithers,” said Sgt. Durnin.

Violent crimes were seen to go downwards because the majority of the calls were coming from the hospital.

Sgt.Durnin also says incidents involving mental health have increased and are expected to continue to increase.

“The specific incidents in 2018 were unique and one I would not have expected an individual to have stayed at the hospital, they were transferred to a psychiatric unit,” said St.Durnin.

Police saw more of a spike in property crime rather than, violent crimes.