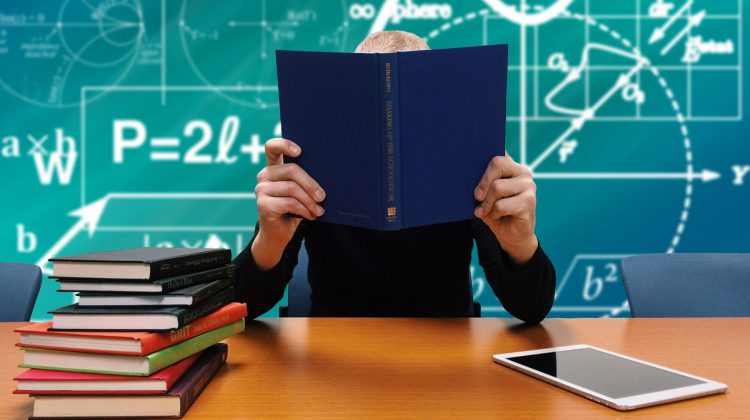 Four more K-12 supportive staff collective agreements have been approved by the local union, the local school district and the BC Public School Employers’ Association Board of Directors.

The agreement will focus on improving services for people and ensuring fair and affordable compensation, wage increases and improvements to benefits.

SD 82, the Skeena and Hazelton area is a part of the new agreements. The support staff has settled for a three-year contract.

Alan Chell, Chair of BC Public Employers’ Association Board of Directors said if there is no settlement for these agreements it could cause labour disruption.

“It basically gives you that sense of confidence that you’ve reached an agreement that will last for your support staff and take you forward,” said Chell.

SD82 also took to the table what they should fix locally. The district runs into some funding and the extra funding that the district got they decided to get more Professional Development opportunities and some of the trade possessions.

“When two parties sit down and both have things they want to address and bargaining, they respect each other, they meet and they come up with an agreement and that’s the way labour relations is supposed to work,” said Chell.