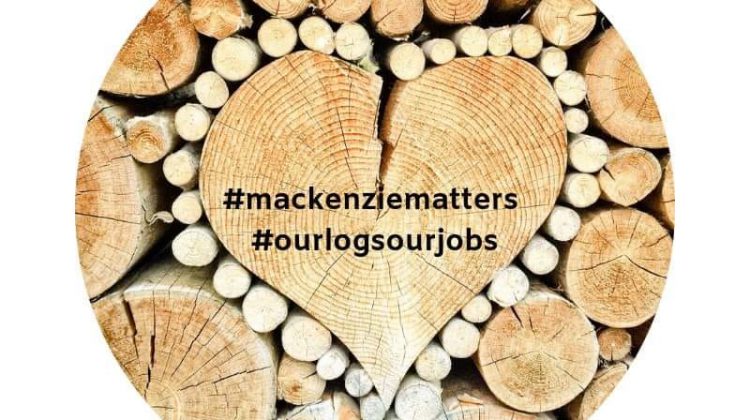 The clock is ticking in anticipation of the Mackenzie Matters Rally set to take place today (Thursday).

The area has been hit hard by the recent sawmill curtailments and shutdowns.

However, Event Chair, Kim Guthrie knows first-hand there are other places in the same boat.

“There are so many other communities feeling the same pain that we are in the angst and I think everybody has just set enough is enough and they all came on board, we just started this thing on August 6th and this is how quickly the rally has come about.”

As for what Guthrie expects from the politicians once they arrive in the community, she hopes they all take a hands-on approach.

“I would like to see them talking to the residents who have been directly affected by these indefinite closures and curtailments. I know minister Donaldson won’t have a lot of time when he’s here but I would like to see him or Ravi (Khalon) come back, get on the ground and talk to these people.”

The rally begins at noon with Donaldson slated to speak at 1:30 pm.

With files from Brendan Pawliw, MyPGNow.com