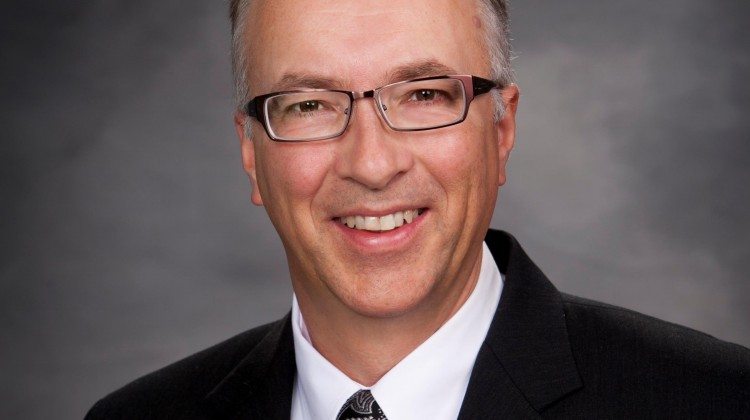 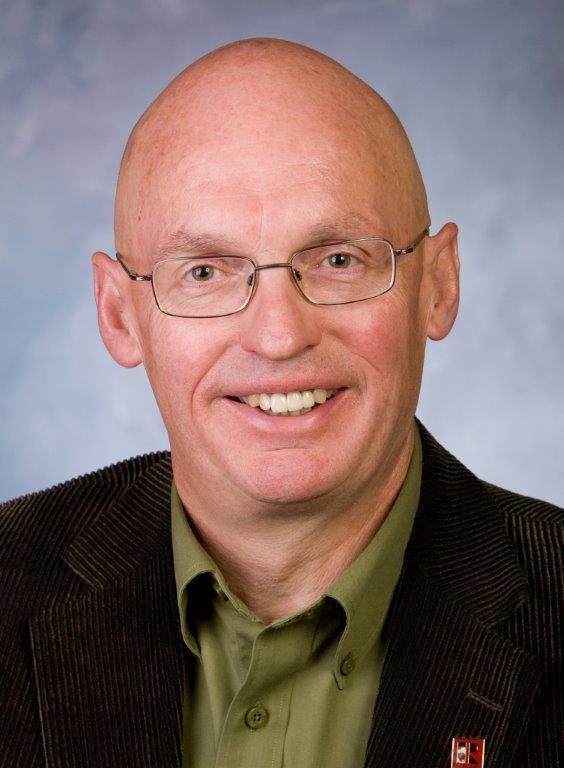 The facility is going to a four-day workweek in September along with the company’s sawmill in Houston until the market and economic conditions improve.

Thiessen believes they will come out of this heading into 2020.

“We feel quite positive that it’s a strong commitment from Canfor to the Plateau mill and that we will continue to get through this time.”

Thiessen is of the opinion the fortunes of the forestry sector will change in due time.

“You know, when you go down to a four-day workweek it’s going to affect the things that you have in the community. These have been strong, good wages and jobs, we’ve seen that the last decade is we’ve been in a real point of good working conditions.”

He adds the district will be working with the provincial government to bring ideas forward that is still being honoured in the softwood lumber agreement.

However, Nechako Lakes MLA John Rustad took a much harder line on the issue, as the families of the affected workers aren’t the only ones who are suffering in places like Houston.

“I was in Houston about a week ago having a roundtable discussion with business people along with community leaders and the impact just on the first closure was around 15 and 20 percent just on retail.”

“In addition to that, it’s not just the people in the mills, that’s also twenty per cent less work for the contractors that are out in the woods and the spin-off of course, is that people start worrying about the future and whether or not the mill will be able to stay open in the new year.”

Rustad states this is a major blow for yet another rural community, coming off the heels on what has already happened in Mackenzie and Fort Saint James.

“It’s a real shame because these communities have worked hard and contributed to our province, they’ve contributed to the quality of life we have and from time to time the government needs to step in and help.”

Rustad said the cut back in shifts results in 20% less revenue for the workers, making life more challenging during periods like back to school and Christmas.

The curtailments are also on the docket for Canfor’s Prince George, Polar, and Fort Saint John locations.

The 75 million board feet production cut is due to low lumber prices and the high cost of fibre.