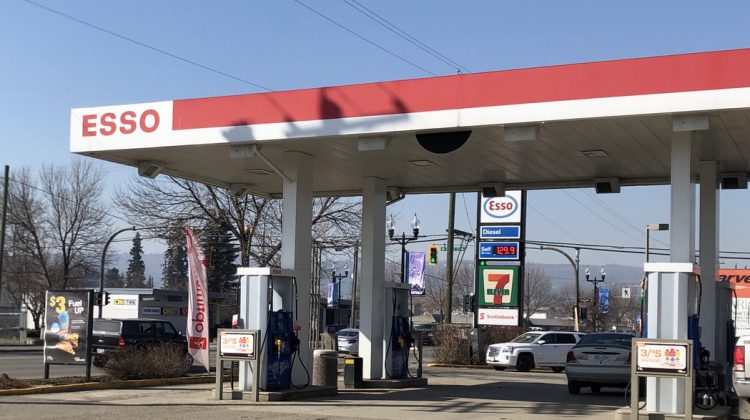 It’s been a few days since the BC Utilities Commission unveiled its findings into the high gas prices currently plaguing the province.

One of the main points was a “significant unexplained” difference of about 13 cents per litre between southern B.C. and other parts of the pacific northwest.

Dan McTeague with Gas Price Wizard told Vista Radio the inquiry was more about what the BCUC wasn’t able to investigate compared to what it came up with.

“And that was to do a very thorough review of the details and some of them of course, they were not able to publish due to confidentiality issues as many oil companies refuse to give that information due to concerns with the competition act or it will cause reviews or complaints.”

While McTeague thinks this investigation might muddy the waters a little bit when it comes to gas prices, it’s still unclear how this will impact fuel in Prince George where the northern capital has the lowest price in BC at 109.9 cents a litre at Costco.

He adds our area is in a much better spot when it comes to supply due to the city’s Husky Refinery, which produces up to 12-thousand barrels per day.

“Prince George and the interior looks to be better adequately supplied by refineries and pipelines than the Lower Mainland and in Vancouver, where to a larger extent either relies on Alberta or foreign sources for its oil.”