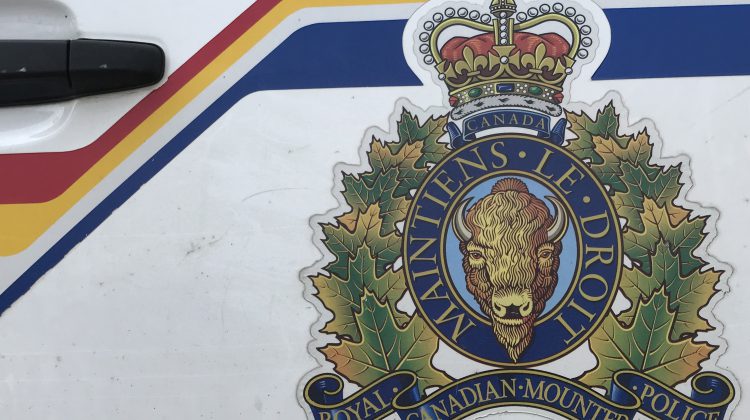 RCMP logo on a car (supplied by: Kyle Balzer)

The RCMP are reminding drivers to put down their phones and to wear their seat belt while driving.

With school beginning, this week police have started their Distracted Driving and Occupant Restraint Campaign.

The event will have one major day throughout the month specifically targeting those offenses.

According to the province, about 77 people die each year in collisions that are caused by distracted driving and 52 people die in crashes each year from failing to use a seat belt properly.

“As a reminder to don’t drive distracted and to wear your seat belts and hopefully we can bring those numbers down,” said Halskov.

Halskov also explained what some of the penalties are for first-time offenses for distracted driving and failing to wear a seat belt.

“First offense for driving distracted is a $368 dollar ticket and four demerits against your license and that can also impact your insurance when you go to renew as well and failing to wear a seat belt is a $167 ticket and there are no demerit points associated with that,” said Halskov.

Drivers can expect an increased police presence on the highways and minor delays during the Campaign.