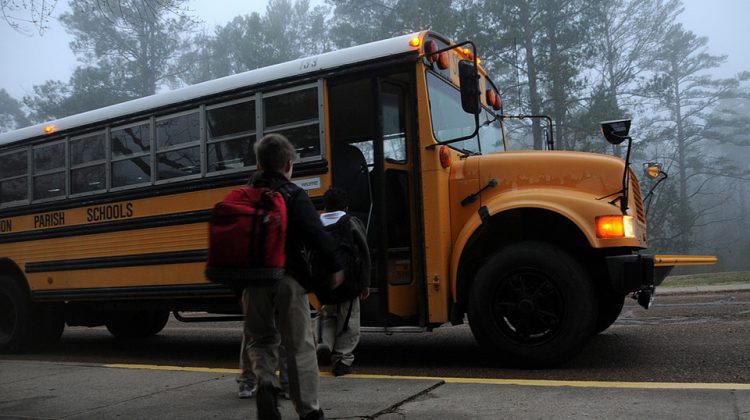 SD54 has made some changes to their bus routes (supplied by: pixabay)

Wayne Woods accepted the new position after the former manager got a job and moved to Victoria Island.

Woods is a long-time resident of Vanderhoof, a member of the Nak’azdli Whut’en First Nation and a graduate of Nechako Valley Secondary,

“It really is about collaboration to ensure success and that’s what he’s demonstrated in his other jobs he’s been part of,” said Skinner.

Skinner also said the district transports over 50 percent of their students.

“We have a large area. We go from Granisle up to past Fort St. James so, that’s where we’re relieved, how do you coordinate a large team over a large area to maintain safe reliable busing for our students,” he said.