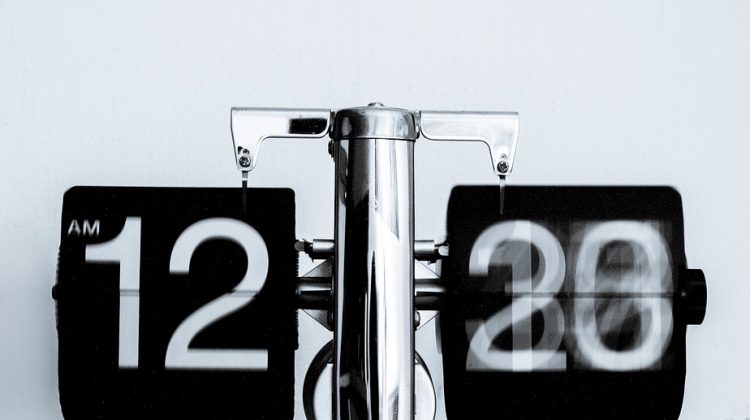 The results are in from the province’s public consultation on Daylight Savings Time.

According to the government, the public engagement session resulted in 223,273 completed surveys with 93% of respondents in favour of a change to year-round observance.

That’s compared to just 7% of people who indicated their preference to stay with the current bi-annual time changes.

In Northern BC, a combined four percent of people in the Nechako and Cariboo regions submitted a response while just 1% took the time to have their say in the Stikine region.

For a full breakdown of the report, click here.