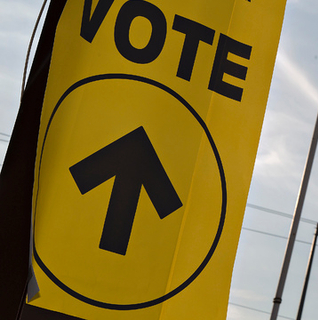 Prime Minister Justin Trudeau has emerged from Rideau Hall after visiting the Governor General and asking her to dissolve Parliament to begin the formal federal election campaign.

Trudeau says this is a chance for Canadians to have a say on the future of the country, “We get to make an important choice about the future of our country.  We get to decide what kind of future we want to build together.”

Trudeau will start stumping in British Columbia for a rally in the NDP-held riding of Vancouver-Kingsway while Conservative Leader Andrew Scheer is bound for Quebec and then an evening rally in a Toronto suburb.  The NDP’s Jagmeet Singh is beginning his day in London, Ontario.