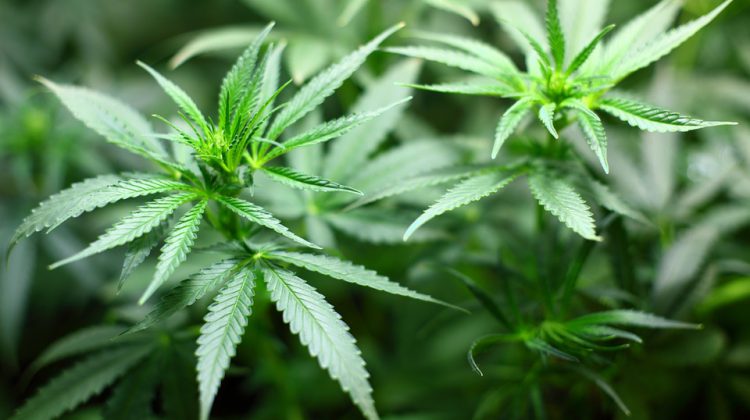 Smithers will soon have their own pot shop.

Rural Leaf is hoping to be open by early October at 1126 Main St- next to Northstar Cafe. The store will be selling legal cannabis as well as things to consume cannabis with.

Alfred Schaefer, Rural Leaf co-owner said he’s hoping the store will be helpful for people who are new to cannabis or to anyone who has questions.

According to the Rural Leaf Facebook page, the idea of the store was put into action on October 2018.

Schaefer also said some things that were out of their control have caused the store to take longer to open.

“It’s a completely new process where they’re (government) more applications then they really have time to deal with and all those things take time,” he said.

According to Schaefer, the Rural Leaf are taking job applications for people who are interested in working at the shop.

More information on the pot shop can be found at www.ruralleaf.ca.