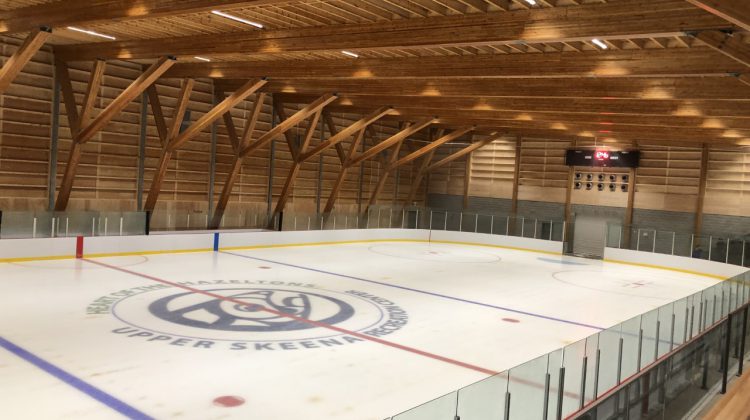 Only two days after the grand opening of the Upper Skeena Recreation Centre in Hazelton an ammonia leak was spotted.

On Monday (Sept. 16) USRC staff were alerted of the leak in their refrigerator system that is responsible for the ice maintenance for the skating rink.

Staff and visitors were evacuated out of the building. All events at the rec center have been canceled because of the leak.

Curtis Slingerland. Regional District of Kitimat-Stikine Manager of Regulatory Services said the staff is working to resolve the issue.

“Staff are currently working with Technical Safety BC and qualified technicians to resolve this issue. A technician has been dispatched from Edmonton and there is no danger or risk to the community,” he said.

Slingerland also said anyone who was at the grand opening does not need to worry about the leak.

“This was a very small minor leak that was discovered on Monday, the system would’ve alerted us if there was a leak on that day,” he said.

The rec center is expected to re-open on Wednesday (Sept.18).

Ammonia leaks can be fatal.

Last year, in Fernie, B.C. Three people died because of an ammonia leak in the Fernie Memorial Arena