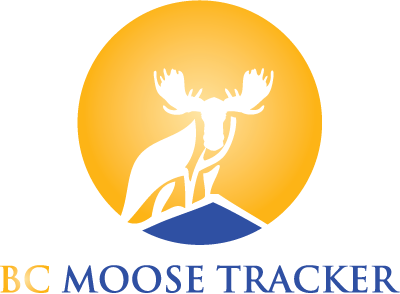 The province is asking hunters to upload information about moose that they see with the help of an app.

The Moose Tracker app allows users to upload the number, sex and location of the moose in a database. The data will help the province monitor moose populations alert staff of issues. The app will also help the government’s efforts to strengthen the moose management strategy with help from licensing, inventory and research methods.

Ministery of Forests, Lands, Natural Resource Operations and Rural Development spokesperson Conrad Thiessen said before the government created the app they would get hunters to call in with moose information.

“The idea was to make a spot where hunters could report their sightings and it could be combined into a powerful database that could help us better understand moose populations,” he said.

Thiessen also said the app has other features than just tracking moose, it has the hunting regulations as well.

“Part of it allows you to track the number of days you’ve spent and hours out and the number of moose you see. So, as you’re entering the data it’s collecting your own little tally of what you’ve seen over the year and the different management units,” he said.

The app was created in 2016 and is available on iTunes and Google Play.