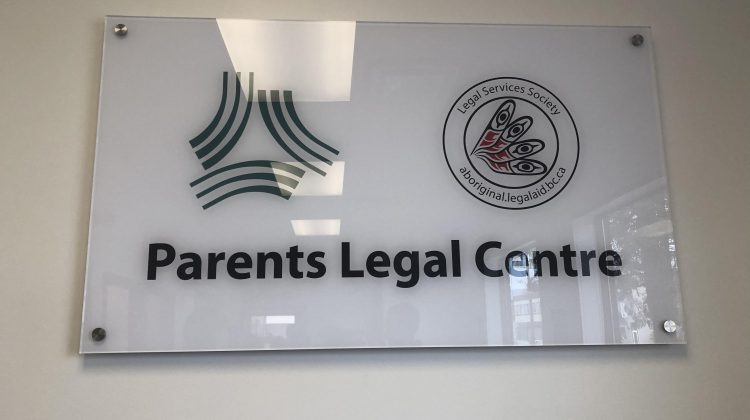 Smithers community members gathered together for the opening event at the Smithers Parent Legal Centre on Main Street Tuesday (Oct.1).

The center began as a temporary legal system but then transitioned into a permanent system offered for the Bulkley Valley and the Hazeltons.

Katrina Harry, LSS Indigenous Services Manager said she was pleased with the turnout.

The Parent Legal Centre helps parents when a child is at risk of being moved from their home or has been removed from a social worker because of safety concerns.

The center uses a team approach, where it uses lawyer services. It provides legal advice, representation at court, meditation and other collaborative meetings.

The center is open for anyone in the Bulkley Valley and the Hazeltons but does have a focus on indigenous families.

Harry also said the application will be processed quickly and managed efficiently.

“They will receive non-judgmental support from the staff here that is something all of the staff that we work with are very attuned to the types of trauma that our clients have experienced, the type of triggers they might have in dealing with social workers,” she said.

According to the Ministry of Children and Families in December there were 271 children in care in the Northwest and 256 of those children were indigenous.

The Legal Service Society has 10 parent legal centers, They are located in Vancouver, Surrey, Campbell River, Kamloops, Prince George, Victoria, Williams Lake, Terrace as well as the one in Smithers.

The centres were funded by the Ministry of Attorney General.