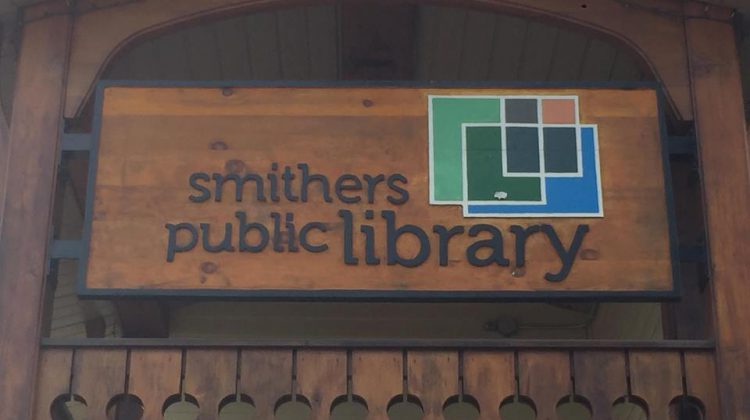 The Smithers Public Library is offering the community to go on a speed date with the Skeena-Bulkley Valley candidates.

The event will be held on Oct 16 at 5 p.m, the day after the all-candidates forum at the Della Herman Theatre.

Candidating is a chance for people to ask questions to their local candidates that were not answered in the forum and to get more personal with the candidates.

Wendy Wright, Director of the Smithers Public Library said this is their first election doing an event like this.

“There’s been quite a bit of interest and it’s for everyone and we’ve also heard that some of the younger people in the schools who have been studying the election might be interested in attending with their questions as well, which I think is really exciting,” she said.

Wright also said the people that show up to the event should expect to sit down with all of the candidates.

“Often we don’t hear much about those we don’t take an active interest in and just for the sake of getting as much information as possible. That’s why we are going to ask everyone spends three minutes with each of the candidates,” she said.

Anyone who would like to go but doesn’t have a specific question can spend their time talking to the candidate about the party’s platform.