BC Forests Minister Takes Issue With Accusations From Liberals 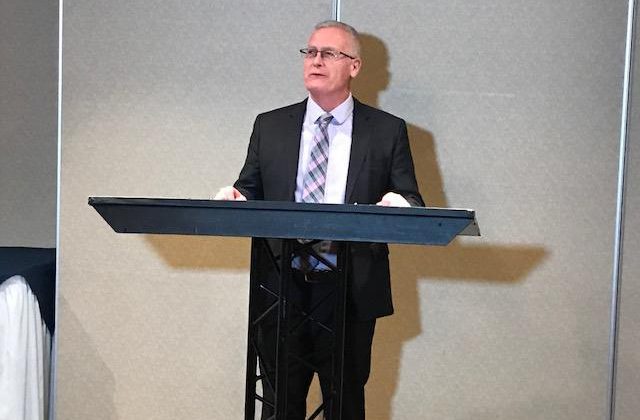 Minister of Forests, Lands, Natural Resource Operations and Rural Development Doug Donaldson says it’s just factually wrong and incorrect to say that he has done nothing since meeting with the members of the convoy that travelled to Vancouver.

“As a result of that meeting, my senior staff executives had a meeting last week with the Interior Logging Association members to discuss a number of supports and discussed a number of their suggestions and ideas. We’re going to be rolling out the 15-million dollar part of the 69-million dollars worker support program that’s targeted towards contractors, our focus is on getting contractors back to work in the bush and we know how dire a situation many of them are facing.”

Donaldson says they are looking into other suggestions that were made as well.

He also disagrees with altering the stumpage rate right now.

“Political interference with stumpage at this sensitive time would make matters worse and that’s because we’re in a softwood lumber dispute with the united states regarding their unfair and unwarranted tariffs, and anything that could be construed by them as a subsidy would be used in court.”

Donaldson says that the current stumpage system is tried, true and tested in court, and is what has won the battles with the united states in the past.

He adds that they have quarterly updates on stumpage when it comes to lumber prices, and he says as of October 1st stumpage rates were reduced by 12 percent in the Interior.

– with files from George Henderson, MyCaribooNow.com.