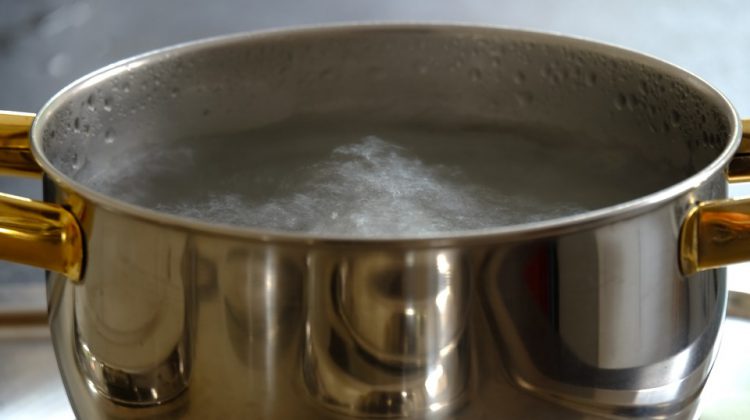 The District of Houston is under a Boil Water Notice after a water sample that resulted in a high coliform count and low chlorine residual was found.

On Monday (Nov4) the sample was found by the District’s water reservoir on Mountainview Dr.

The district has drained the water in that area until Northern Health approves of the water.

Houston is advising all residents should bring any water used for consumption to a roiling boil and to let cool before using.

Gordon Brown, Interim Director of Engineering and Operations said the water in the reservoir does have a chance to sit during this time of year because it is not used as much as it would be used in the summer.

“We have adjusted our operating procedures a bit to refresh the water more, we’ve added more chlorine to the system and so far everything is looking really good,” he said.

The Town has taken corrective actions to fix the problem in the water reservoir and has sent it to Northern Health for more testing.

Brown also said he is hoping the notice will be lifted by Friday afternoon.

“We’re putting a rush on the testing and we’ve got everybody, my staff is all on alert, Northern Health on alert, the labs on alert, we’re all trying to get this resolved as quickly as we possibly can,” he said.

According to Brown, having something like this happen is very common in water systems.

Restaurants have also been advised to alert all customers about the boil water notice.