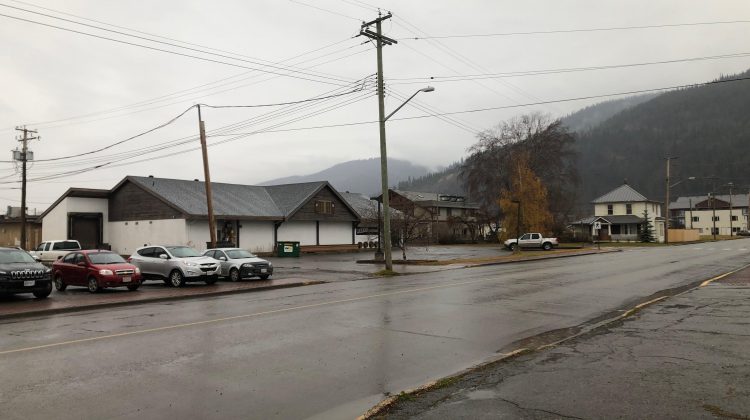 The Bulkley Valley and Lakes District is under a freezing rain warning.

A warm front is expected to push through the BC Interior causing the warning.

“At 7 a.m. so, we’ve had it for about three hours already it’s going to end probably around noon. The temperatures barely below zero, just a fraction below zero so as the day goes by it will warm up and change to snow and rain mix,” he said.

Environment Canada is also warning people to be careful while walking or driving because surfaces may be slippery.