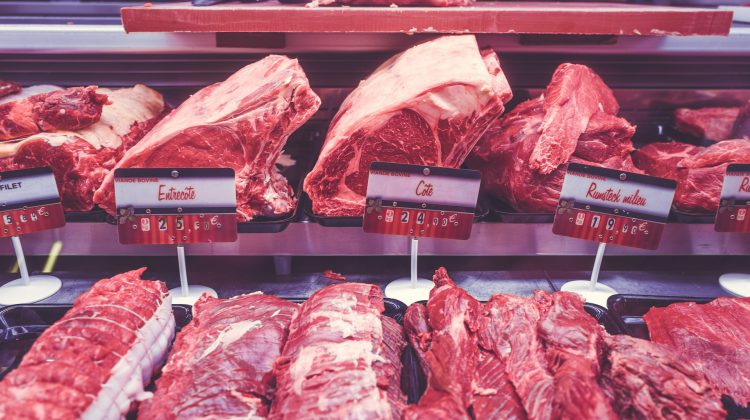 Earlier this week, China announced it would lift its five-month ban on Canadian pork and beef products (Photo supplied by Pixabay)

He told Vista Radio while the ban was considered a roadblock for provincial and northern ranchers, it allowed them to open up more partnerships with other countries.

“So while China may not have been taking it, it gave us the opportunity to develop other markets like Japan, Korea, and Vietnam along with some of the other Asian markets we were able to concentrate on and re-develop them.”

“I would say that the really good news is that it’s re-opened and going forward, the other aspect is that we just had other markets re-established at the time of the China closure so we didn’t have a lot developed at that time and so if it was going to happen, it was a good time for it to happen but it’s a better time now that it’s cleaned up.”

Boon adds 100-million dollars worth of Canadian pork and beef products didn’t get exported into China during the ban, with BC having 5.5% of that market.

He said while the ban was disappointing on the surface, it didn’t impact ranchers across the province including the north all that much.

“Most of us in BC are cow/calf where primarily they were raising these cattle from zero to six months of age, those cattle hadn’t gone to market yet during that time so it isn’t going to affect them that much.”

“Where the opportunity comes is in the future and having that re-opened now opens up another market where we’re able to see that disappearance happen and every time we get a new market or another market re-established such as this, it increases our opportunity to make money off of every individual animal.”