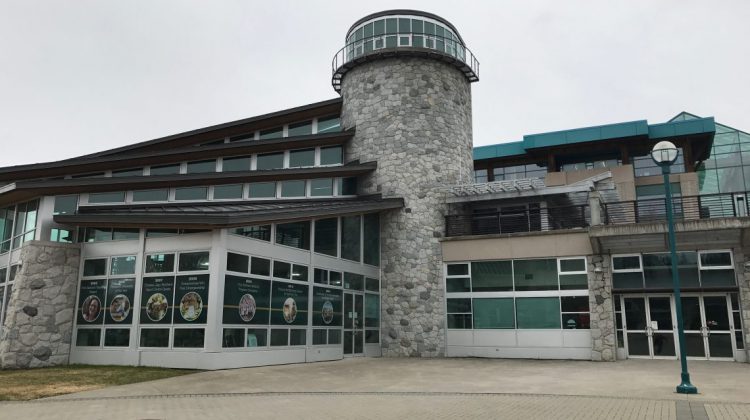 The stalemate between the Faculty Association at UNBC and the employer continues.

Both sides were at the bargaining table until 2 am this morning (Thursday) where the association decided it was best to start picketing, with no new talks on the horizon.

Faculty Association President Stephen Rader told Vista Radio while the situation is similar to 2015, there’s light at the end of the tunnel.

“We are actually very optimistic going into this round because the administration has been saying for a couple of years now that they recognize that our salaries are in the bottom four percent of Canadian universities.”

Chief Negotiator for UNBC, Barb Daigle states the university is doing all it can to bridge the gap salary-wise.

“We have been able to find a way to get them 90% of the way to the target over three years, which is significant because there are some faculties that will receive 28% increases while others get around 22% so it all depends where they are in terms of years in their tenured positions.”

However, that proposal wasn’t well-received by the faculty association.

“They said to us, the only way they will settle if we go 100% of the way to the target number by the end of the three years. We can’t, we aren’t able to come up with that money.”

“We’re waiting for them to come back and see what we can do because I believe they know that we have stretched our financial priorities and the BC government has been working with us to try and find creative ways to try and stretch the mandate for these folks.”

Rader states while the employer is doing all it can money wise, there have been other red flags that have come up.

“The university has been demanding that we give up a number of the rights that we have under our collective agreement, we just don’t see any compelling argument for why that is reasonable.”

The biggest losers from the strike are the students where classes were cancelled for the first time on Thursday and will likely stay that way until a new deal is reached.

Rader hopes some of the student body voices its concern.

“We have great relationships with many of our students and it’s really unfortunate. We encourage some of our students to put some pressure on our administration to negotiate with us and offer us a fair proposal.”

When asked about the possibility of a tuition refund for the students who are missing class, Daigle states it’s too early to make a decision.

“It’s going to depend on how long here and we have enough time left in the term where we can maybe salvage it.”

“We are very much committed to getting a collective agreement and we believe what we have offered is a desirable commitment to our faculty and provides improved career progression.”

During this time, classes will not be taking place, however, the library, dining hall, non-academic services, and the Northern Sport Centre will remain open.