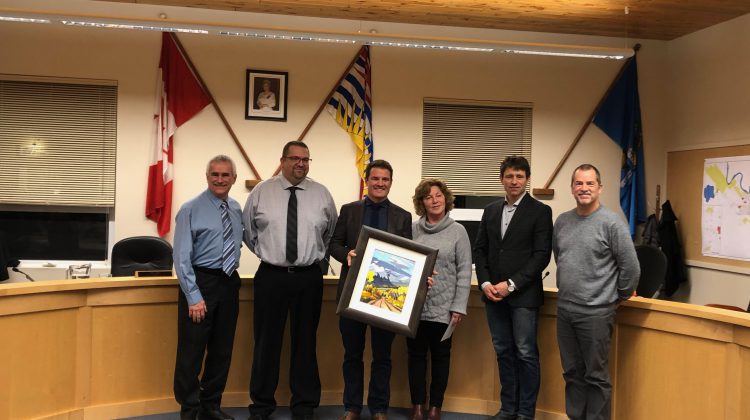 He submitted his letter Nov 3.

At Tuesday’s (Nov12) Council meeting Bachrach made his first appearance since being elected as the Skeena- Bulkley Valley MP.

Each council member gave a speech thanking Bachrach for his service and wishing him well on his new adventure.

“I always appreciated that you always represented Smithers with class and I know that will continue,” he said.

After all of the speeches were read Bachrach got emotional while he addressed the council about after he was sworn in as mayor.

“There was this feeling of people holding me up and it was an amazing feeling and over the years a lot of people have come to me and sent their condolences on being mayor and I never understood that because it is the greatest job in the community,” he said.

Bachrach gets sworn in his new role as the Skeena-Bulkley Vallery MP on Tuesday (Nov.19).

The town has pushed the By-election process until the new year.