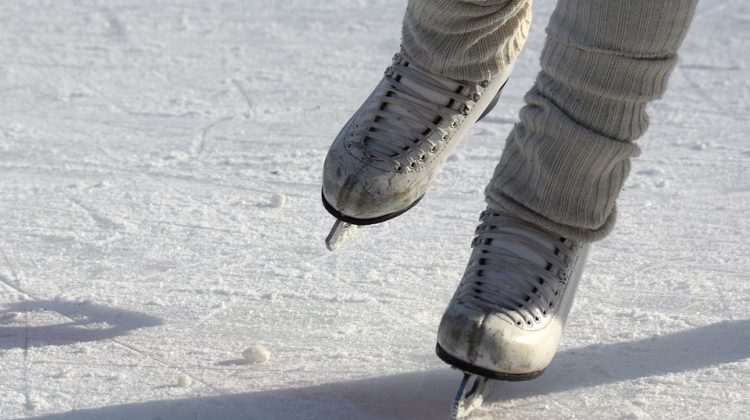 Houston Figure Skating Club received a grant from the province (supplied by: pixabay)

14 sports and arts organizations in the Bulkley-Stikine region will be getting some funding from the province.

Earlier this month, the province announced it will be giving $289,000 to the 14 sports and arts organizations in the region.

The Houston Figure Skating Club was among the organizations to receive funding. The club received $7,000.

“It is really awesome that we got our grant this year and we’ve got more than we have before,” she said.
Sjoden also explained what the club plans on using the funding for.

“The large majority goes to just ice costs,” she said.

The figure skating club has been without a rink since the District of Houston announced in September the opening of the Claude Parish Memorial Arena was delayed.

Sjoden said they are hopeful for the ice to be installed within a couple of weeks.

“It’s definitely meant a lot more traveling because we have been coming to Smithers to use the ice there but we are really hopeful that our ice will be in in the next couple of weeks here in Houston,” she said

Over 700 not-for-profit organizations will be getting support through B.C.’s Community Gaming Grant.

The Community Gaming Grants program provides up to $140 million to around 5,000 not-for-profit organizations in the province each year.