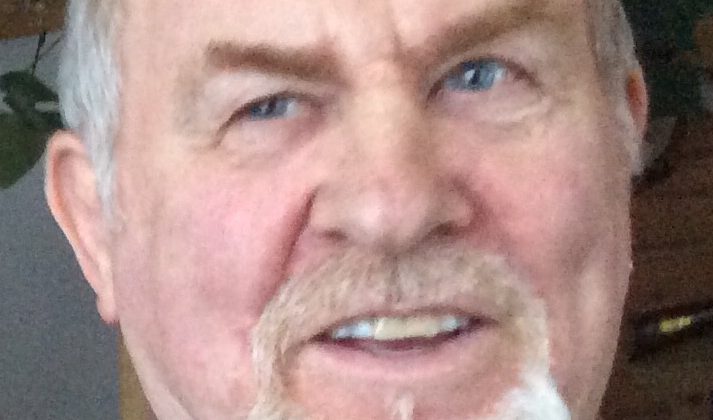 Rob Newell passed away on Wednesday at the age of 74. (supplied by: RDBN)

Newell served three terms as director and was first elected to the Board in 2011. He represented the Houston Rural where he lived and advocated for the region.

He also was the Chair of the Regional District Rural Directors Committee and served as Vice-Chair on the Northwest Regional Hospital District.

Gary Theissen, Board Chair said in a press release his sadness of Newell’s passing.

“We are privileged to have known and worked with Rob and we will miss him dearly. Our hearts go out to Rob’s family during this sorrowful time,” he said.