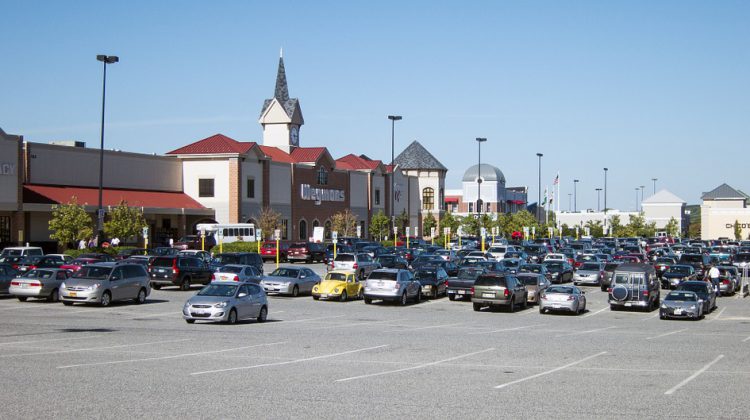 ICBC is reminding drivers to be safe in parking lots during the holidays (supplied by: pixabay)

ICBC is reminding drivers to prioritize safety over finding a perfect parking spot.

According to ICBC, last year 96,000 crashes in the province occurred in parking lots.

Joanna Linsangan, ICBC Spokesperson says one-third of all crashes across the province come from parking lots.

“A lot of vast majority results in vehicle damage only but there are injuries involved as well as pedestrian injuries too. So, it’s just a reminder for everyone just to slow down, be on high alert especially during this time of year,” she said.

Linsangan also said the parking lot crashes do increase during the holiday season.

Tips ICBC is giving drivers is to reverse park into parking spots, park further away from the entrance and to slow down.

According to ICBC, the company received hundreds of thousands of claims of vehicle damage-causing $1.33 million dollars in costs.