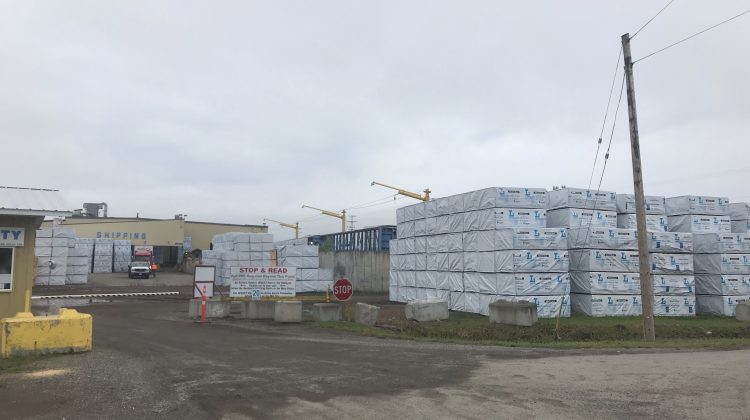 Safer working conditions are in place for sawmill employees.

On Jan. 20, 2012, two people died and 19 were injured in an explosion at Babine Forest Products in Burns Lake.

Three months later, on April 24, two people died and 44 were injured in a similar explosion at Lakeland Mills in Prince George.

BC Coroners Service inquests were conducted into the deaths of the four individuals and the government also commissioned two reports in 2014 – the Dyble Report and the Macatee Report. Together, these reports and the 2015 BC Coroners Service verdicts included numerous recommendations directed at government and other agencies on how to make improvements to workplace safety, inspections, education, enforcement, and investigations.

Vancouver lawyer Lisa Helps was contracted earlier this year to assess both government and WorkSafeBC’s progress in implementing recommendations stemming from the past reports.

Helps noted in the WorkSafeBC and Government Action Review: Crossing the Rubicon report that all recommendations from these reports have been implemented and the changes have largely been effective and positive. She was also tasked with making recommendations for further actions to strengthen investigations to ensure those responsible for workplace incidents are held accountable.

Government and impacted agencies are now reviewing the recommendations:

* Restructure WorkSafeBC’s Fatal and Serious Incident Investigation Team from its current two-team model to a one-team model, to improve efficiency and timelines, and avoid duplication of efforts.

* Amend the Workers Compensation Act to remove the unnecessary step of getting approval by WorkSafeBC executives before an investigating officer can recommend charges be laid.

* Amend the Occupational Health and Safety Regulation to strengthen worker protections around the right to refuse unsafe work.

To read the rest of the recommendations and the WorkSafeBC and Government Action Review: Crossing the Rubicon report, visit: http://news.gov.bc.ca/files/Lisa-Helps-Report-Crossing-the-Rubicon.pdf

– With files from Hartley Miller (MyPrinceGeorgeNow.com)