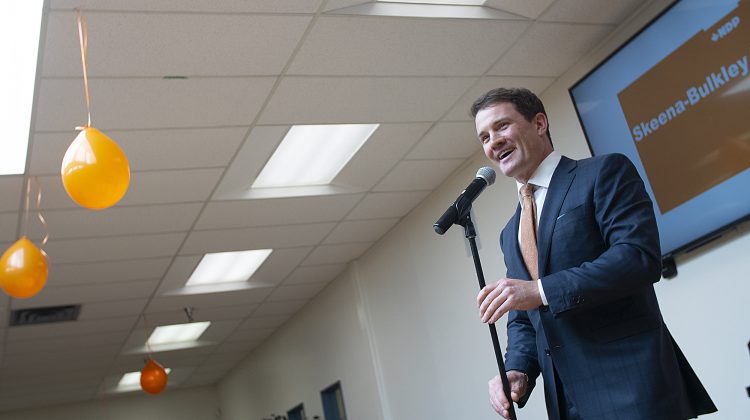 Skeena- Bulkley Valley MP Taylor Bachrach called on the federal government Monday (Dec 8) to provide assistance to forestry workers that have been affected by Sawmill Shutdowns across the province.

Bachrach asked the Natural Resources Minister to meet with community leaders and to work to provide flexibility for the Employment Insurance program.

He said before the federal election he joined a group of mayors that sent a letter to the federal government asking for help.

“Unfortunately we haven’t seen that kind of immediate assistance that is so necessary, we need to treat this like a crisis and when crises like these happen they need immediate action,” he said.

Bachrach is also asking the federal government to make more of a presence and is hoping the minister will make a visit to Northern and Interior British Columbia to help with the issue.

He said the federal government is aware of the situation but steps need to be taken.

“We haven’t seen any concrete steps taken to help families and communities that are really struggling with these curtailments and shutdowns and so, that’s what we’re looking for and that’s what we’re going to continue to push for,” he said.

Bachrach put the call out during his first spoken comments in the House of Commons.

Canfor announced last month that mills will be undergoing curtailments during the holiday season.