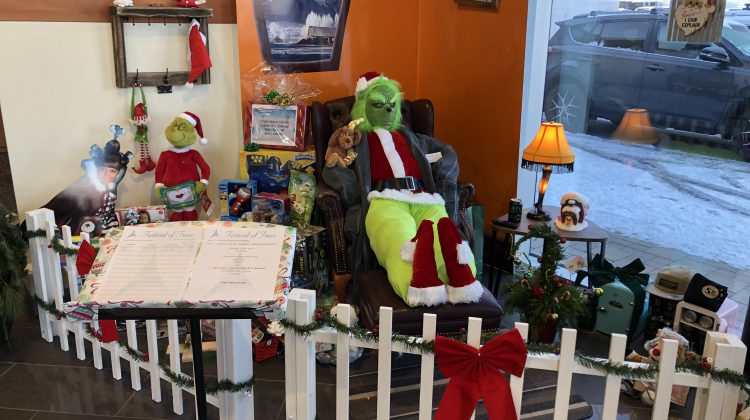 According to Glacier Toyota, the highest bidding trees in the showroom went for around the $2000 dollar mark.

“We’re very blessed on such a giving community this time of year there are so many needs in our area and it’s fantastic to see the community come out and support this event once again,” he said.

Kerri Bassett, Executive Director for the Bulkley Valley Child Development Centre explained what the proceeds are going towards.

“Towards specialized equipment, developmental resources so toys and books for children and families in the communities we serve we also designate these funds to our playgroups in our communities and we also offer bike camps,” she said.

According to Bassett Festival of Trees surpassed its goal of $50,000.

BC school year pushed back

Could BC drivers receive money back due to the pandemic?