Stuff the Truck and Cram the Cruiser campaigns raise $3,000 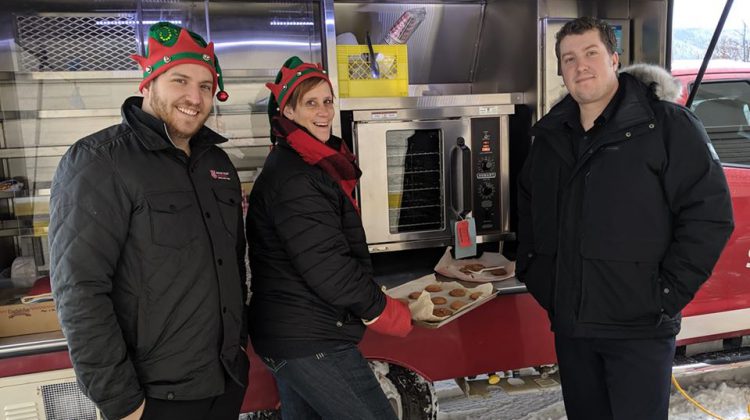 Adam and Kelly from Salvation Army with Jason from Frontier Chrysley at Stuff the Truck in Smithers (supplied by: Shane Loughran)

The Bulkley Valley Salvation Army held its Stuff the Truck and Cram the Cruiser events over the weekend.

According to the Salvation Army, around $3000 dollars in cash donations was raised and a whole trailer was filled with food.

Stuff the Truck was held in Smithers last Thursday and Friday and Cram the Cruiser in Houston was held on Saturday. 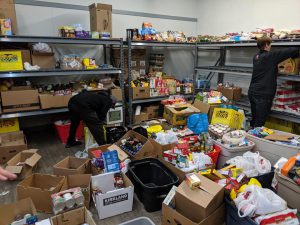 Adam Marshall, Bulkley Valley Salvation Army Director said for people who couldn’t come out to the events they can still donate food.

“They can come right to our Main St location in Smithers and if they go this week between 10 and 2 in Houston they can go to the mall to our new food bank location,” he said.

Marshall also said seeing the community come together is uplifting and great to be a part of.

“Coming from a larger city I don’t think percentage-wise I don’t think there would’ve been anywhere near as much support in comparison to per capita, it was amazing 100 percent amazing,” he said.

Throughout the holiday season, the Salvation Army has hosted Santa’s Breakfast, First Responders food drive, and the Kettle Campaign.

Return It BC putting a cap on bottle returns next month

139 More people Diagnosed with COVID-19 in BC; three in North