Flurries expected for the weekend before Christmas 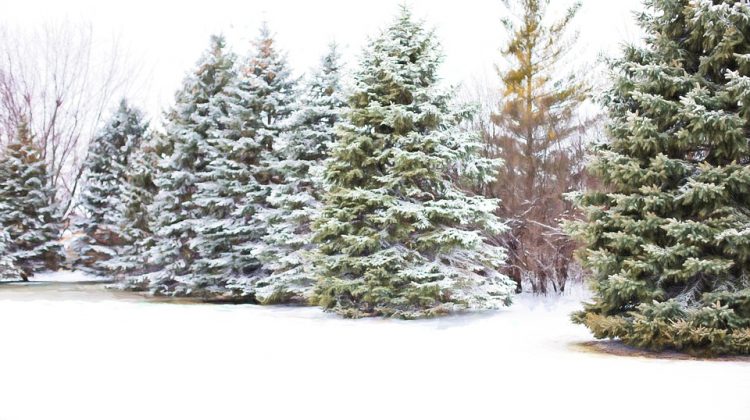 Above-average temperatures are in store for the Bulkley Valley right before Christmas.

Doug Lundquist, Environment Canada meteorologist said the Bulkley Valley is in the middle of a major system.

The Southern Interior had some heavy snowfall on Thursday(Dec 19)  and it is expected to last until Saturday (Dec21).

Lundquist said the Bulkley Valley will not be getting the heavy snowfall because it stops around Quesnel Lakes.

“If you do have travelers heading South it’s creating major headaches in the Southern Interior Mountain passes so, south of Williams Lake you really want to start to look at things if you’re planning to travel that way,” he said.

Multiple highways have been closed due to the significant weather.