UNBC reports “the parties actually came to an agreement” on arbitrator 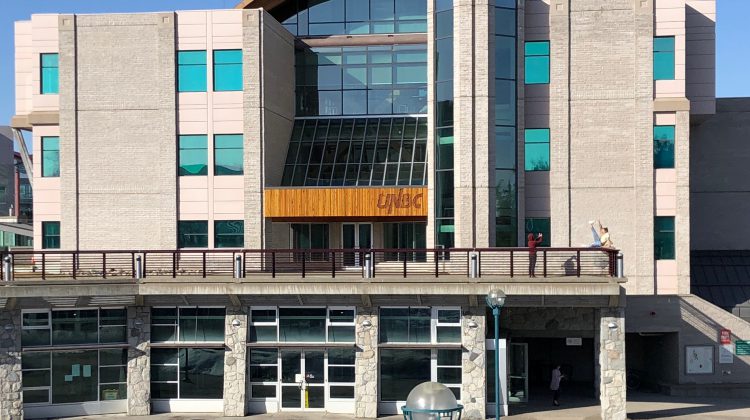 Although an arbitrator has not been confirmed, UNBC spokesperson Matt Wood explained: “the FA and Employer bargaining teams agreed on a mediator before the deadline.”

UNBC reports that the chosen party has not yet been approached, but said that important dates will emerge after the role is accepted.

“My understanding is that legal counsels for the two sides will contact the agreed-upon arbitrator,” explained FA president, Stephen Rader.

“I think that this is just one of those processes that will work itself out,” Rader added.

UNBC’s spokesperson indicated that the two parties have chosen an entirely new mediator, and not the one who assisted negotiations last month.