-30 temperatures in store for the Bulkley Valley 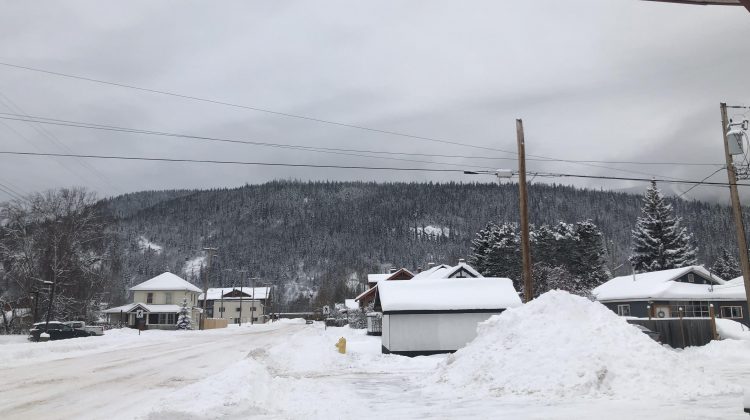 Cold weather in store for the Bulkley Valley (supplied by: Lindsay Newman)

A major storm moved through the entire province with a snow system reaching Vancouver.

According to Environment Canada, the snow is expected to end by Saturday morning (Jan11).

Doug Lundquist, Environment Canada Meteorologist said even though the significant snowfall is ending it is expected to get cooler in the Bulkley Valley.

“We gradually start to get into some arctic air and by Sunday night we could see overnight lows touching -30  and that kind of cold pattern persists at least through until mid-next week,” he said.

Lundquist also said the Bulkley Valley shouldn’t be expecting much more snow for the weekend.

“There’s just a chance of flurries tomorrow but should be clearing out and then Sunday will be sunny with a high of -17 and a low of -30 going into Monday,” he said.

When all of the snow is completed the Bulkley Valley is expected to receive 20 to 25cm.

Environment Canada has ended the snowfall warning as of Friday afternoon.