SD54 afternoon buses running again after being canceled in the morning 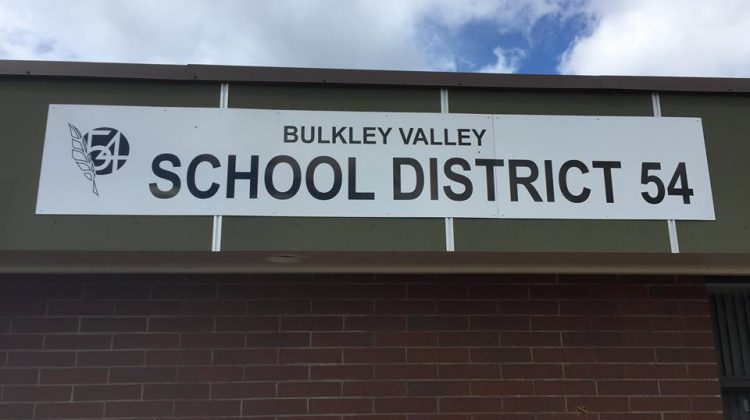 SD54 students who take the bus may need to keep an eye on their website this week due to extreme cold temperatures.

Buses across the district were canceled this morning but were running again in the afternoon, the district announced.

“We make the determination on student safety. We ask kids to be five minutes early for the bus stop to be ready to board when we get there and if there are any delays for whatever reason it could be a train, kids could be left for 10 minutes or more. For student safety sake we don’t want to leave kids out, standing in the severe cold,” she said

Whalen also said schools do not close when it gets too cold.

“We don’t close because of temperature, only if there’s a water main break or power outage something like that,” she said.

According to SD54, notices for bus cancellations will be on its website and on the SD54 Facebook Page.